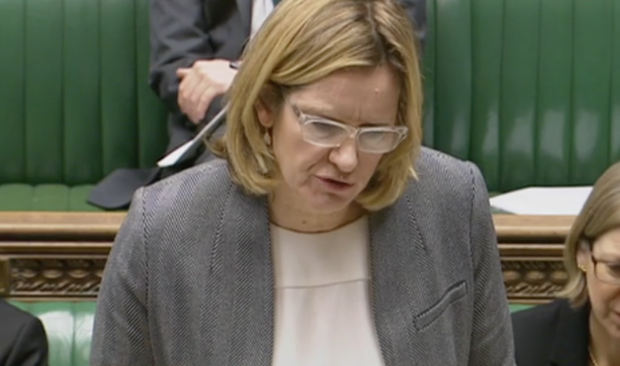 saw a child refugee  whilst out walking with Taz
standing atop a cliff he leaned out and the threw
himself off and fell down and smashed his body
on the rocks .

Obviously before the police and medical team could reach the child
I stopped them holding my arns out to block them. The police
threatened to arrest me (bloody cheek).

This pull factor would lead to refugees pouring in and swamping
us with foreigners (spits on floor ) and possibly muslim terrorists.

The officer seeing the logic in my argument agreed and without further ado
took a large rock and mashed in the child's heid...for which he has been awarded
a medal from the Conservative and Unionist party..

Obviously seeing the success of my stratagem have suggested to the Conservatives
we should do the same to dangerous driving ie if they have an accident leave them to
die horribly which would make others consider their actions and what the consequence
could lead to....


you see being sincere does mean you do really care but in different kind of way
some describe as not caring at all
Posted by Nikostratos at Tuesday, February 14, 2017 2 comments: