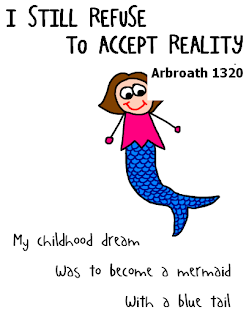 The danger of breaking up what he called "fiscal union", was
he said, that in Scotland "you will either have to cut public 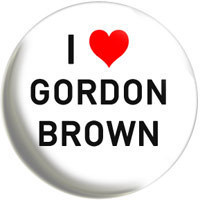 expenditure enormously, beyond what is already being done,
or you are going to have tax Scottish people more. 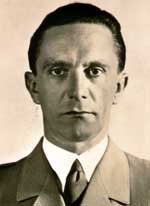 Peter Wishart, MP for Perth and North Perthshire, said:
"We all know what the independence referendum will be fought over.
We all know what the issues are: the economy,
do we want things like
Trident, having weapons of mass destruction... I don't think
I have every had anyone say, in all the door-knocking I've done t
his summer, that 'the thing which is important to me
when I vote on independence is the Olympic games in London'."


SNP MP Pete Wishart said: "This is clear evidence that the puerile efforts of the anti-independence parties to politicise the Games have backfired.
"I've been delighted to support Scotland's Olympians and Team GB during the London Games, and will be delighted to support Team Scotland at the 2014 Commonwealth Games, and at the Olympics following a Yes vote in 2014.
Pete  pishhard two faced lying scum
proper snp Nationalist