SNP at loggerheads with BBC over Salmond

The snp have launched their first assault

in  a concerted   campaign to take over all

the snp realise unless they stop

the truth of their Independence

folly being exposed they will

be annihilated in any 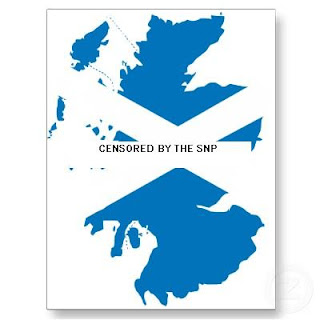 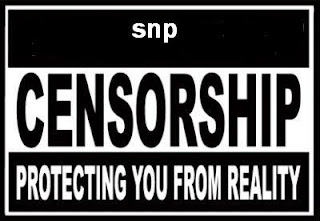 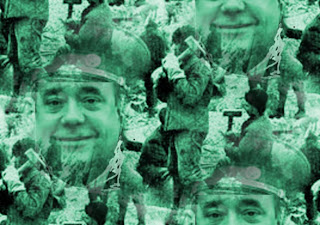 Ruth Davidson, leader of the Scottish Conservatives, said: "So, now it appears that the BBC is a 'tinpot dictatorship' populated by 'gauleiters' simply for saying no to the First Minister
Posted by Nikostratos at Thursday, February 09, 2012 7 comments:


A speech she would of made

Here, too, we must look back in our history if we are to recognize the uniqueness of our age, and if we are to realize its just claim on our full efforts. For centuries, the literature and songs of our people have expressed the longing for a great German Reich, Scotland and during the same time hundreds and thousands of the best Germans Scots in distant lands gave their lives for foreign foreign leaders, though these had nothing to do with the longed-for German unity. Scottish Independence  When things went well for us in the past, we did not always use the opportunities. No, indeed, it was very often the case that during good times that we could have exploited, we sold our bodies abroad and shed the blood of our best on soil we could not till. No one in the past asked about he wisdom of such sacrifices, though historians may have written about the famous trait of the Germans, Scots ready always to be wounded for the sake of foreign interests! Despite the fact that we made countless sacrifices over the centuries that made no contribution to our people or to its unity, fate did not let our people perish. As things took their final and most dangerous course, and as we risked our very existence as a nation for international matters after the revolution of 1918, fate gave us the Führer! Alex Salmond Through him we finally realized that, if could not refrain from risking our lives, that at least it should be for our own benefit! If our fate is to sacrifice, then let it be to our own benefit, and to the fulfillment of our historic mission

For whom the word

Holds a special terror a word she wishes to be struck

out of the mouths any who dare to speak it

an evil  evil word conjured in the dead of night

under a full moon by a coven of