To Those who  Like Me
And Those That Dont 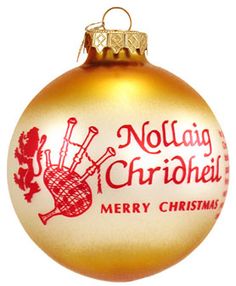 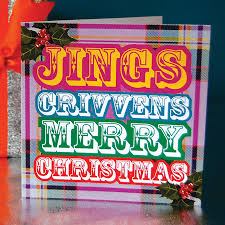 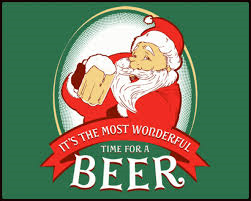 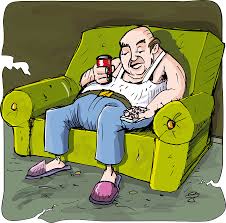 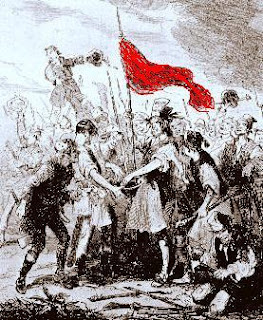 The Dog That Didn't Bark
AKA
Alex Salmond lying tosser

The First Minister said oil production was set to rise to two million barrels a day, taking Scotland into a “second oil boom”, as he met industry leaders in Aberdeen yesterday.
He said: “It is also clear that a wide range of credible forecasters expect oil prices to remain close to present levels, or to rise further in future years – with some organisations, such as the Organisation for Economic
Co-operation and Development (OECD), suggesting prices could exceed $150 a barrel by 2020.

The SNP government’s figures are based on an oil price of at least $113 a barrel. However, bodies such as the International Monetary Fund (IMF) and the Norwegian Central Bank, with all the Scandinavian country’s oil reserves, have set out scenarios predicting oil prices of below $100 in future years.


The price Alex Salmond said we could expect $150 a barrel

Of course the snp online squad will tye themselves in
verbal knots trying explain how the price of oil now does
not matter......and that an Independent Scotland doesn't
need the oil price to be the bedrock on which Scotland
rests upon....

Shame that for forty years the snp said the complete opposite

Screw the snp  they are intent on protecting their
hold on the Scottish purse real freedom can only
come from no vote .in the EU referendum 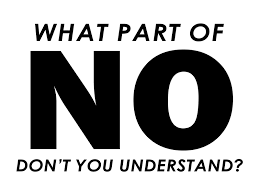 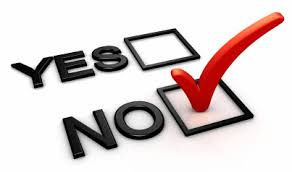 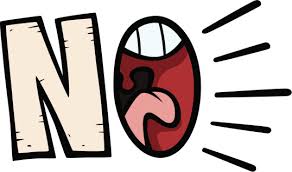 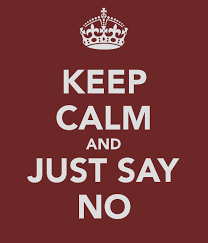 This post was based on the Bain principle
and as such is self explanatory, 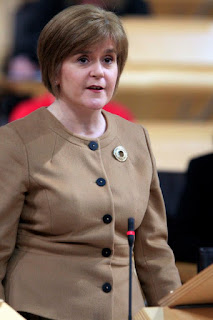 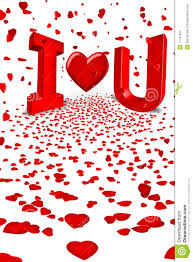 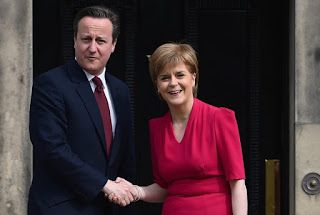 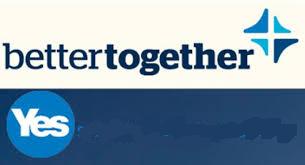 This post was paid for by the snp and
Conservative EU Yes Campaign
Posted by Nikostratos at Sunday, December 20, 2015 9 comments: