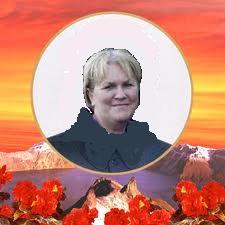 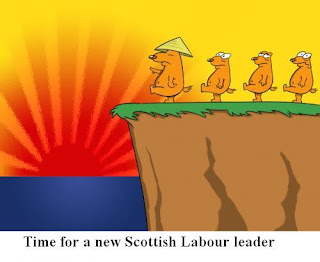 The French don't do Fair

and bully for them
Biff!
first Nicolas Sarkozy called Cameron
"an obstinate kid"
although in french its spelt
'CUNT'

And then Christian Noyer, 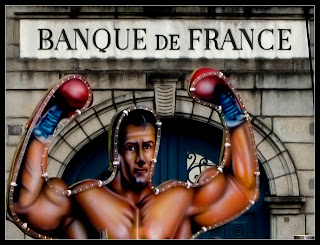 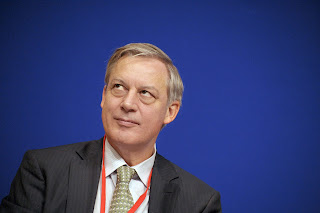 Britain (England) should have its AAA credit rating Downgraded before France, according to Christian Noyer, head of the French central bank, as the war of words between the two countries heats up following David Cameron's EU treaty veto.

see the frogs dont feck about they bang you in balls

one things for sure its gonna get worse

Britannia may wave the rules

but the French dont even read the fecking rule book.

Ya! see this how the french fight youse get the English

guy standing upright and Gentlemanly and the frenchie

goes and kicks him in the balls  Ouch! (Painful) 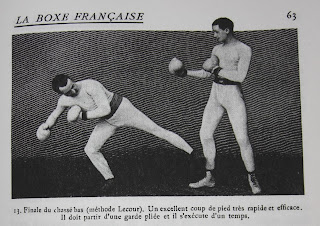 I mean unless you got a six foot arm Er! 2 metre arm
You aint gonna lay a finger on him.
and I heard they have sent their top man
over to seduce Cameron's missus
Il n'y a qu'un bonheur dans la vie, c'est d'aimer et d'être aimé.
(What a nation)
Ed milliband needs to take a leaf out of
the French playbook and then he wont be such
a knobhead at PMQs
Posted by Nikostratos at Thursday, December 15, 2011 7 comments:

ALEX Salmond has written to the Prime Minister accusing him of damaging Scotland’s interests in Europe and “blundering” into the controversial move to veto European Union treaty changes.

much as I hate to say

On this Alex aint wrong

have said to the rest of the people of the UK