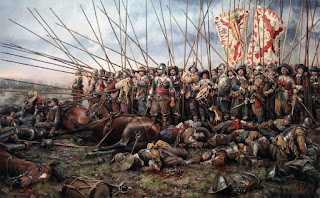 The decision needs to be made
the false God of winning the next
election means the status quo can
never be challenged never be changed.
and the  self severing power and money hungry
Blairites can never be purged from the party .

Posted by Nikostratos at Saturday, November 21, 2015 No comments: 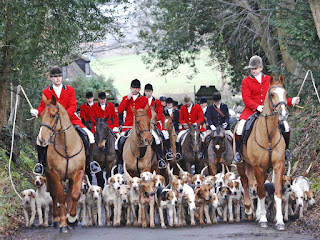 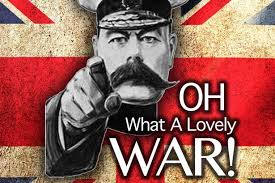 
But, after all, it is the leaders of the country who determine the policy and it is always a simple matter to drag the people along, whether it is a democracy or a fascist dictatorship or a Parliament or a Communist dictatorship.
Gilbert: There is one difference. In a democracy, the people have some say in the matter through their elected representatives, and in the United States only Congress can declare wars.
Göring: Oh, that is all well and good, but, voice or no voice, the people can always be brought to the bidding of the leaders. That is easy. All you have to do is tell them they are being attacked and denounce the pacifists for lack of patriotism and exposing the country to danger. It works the same way in any country. 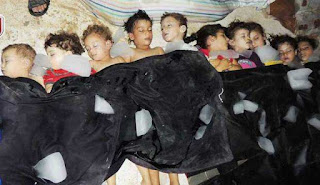 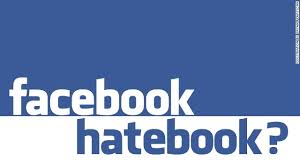 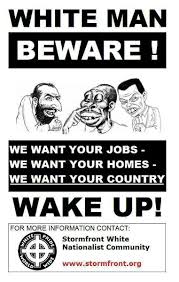 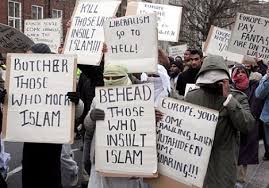 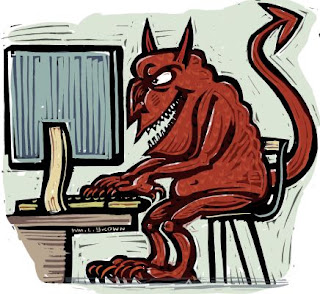 To be fair the Unionists have been verbally attacked
by  snp Nationalists   in much the same way for years and years.
On Facebook some people friends even are saying
outrageous things towards Muslims and immigrants
which I find sickening  .

When you put all the Muslims into one bad category you
hide the evil within the good  when the good muslims are the
only ones who in the end will defeat the terrorists .
I understand the anger some feel but we must rise above it.

“I have decided to stick with love. Hate is too great a burden to bear.”
-Martin Luther King

even though sometimes it is hard and I fail
Posted by Nikostratos at Sunday, November 15, 2015 4 comments: