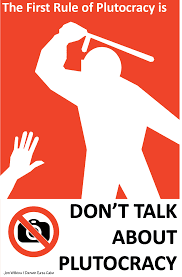 And they like it and if betraying those who
voted for a more equal society is what it takes
to keep power and wealth then that is a price
the snp are more than happy to pay.

If property is theft, as the French philosopher Pierre-Joseph Proudhon insisted, then I can only guess how he would have viewed the SNP. The revelation of the colourful property dealings of the party’s former Westminster business spokeswoman, Michelle Thomson, has led to scrutiny of the other 55 Nationalist MPs. Including the assiduous and acquisitive Thomson,

almost a third of SNP MPs have significant property portfolios.

No fewer than 16 of the SNP's 55 MPs are boosting their
£74,000 salaries by renting out property, according to Parliament records.
Westminster's Register of Members' Financial Interests shows several
of the party's new MPs let multiple propertiesLisa Cameron, the
MP for East Kilbride, Strathaven and Lesmahagow, receives
rent from a house in Lanarkshire and five flats in Edinburgh
and South Lanarkshire.
Tasmina Ahmed-Sheikh, the Ochil and South Perthshire MP,
rents out three flats in Glasgow and a house in Kingussie. 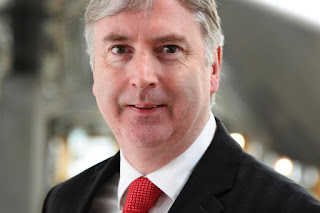 Yes shocking but true James Kelly msp  was about to ask a question
which would of embarrassed  the presiding officers party and the snp
leader to whom Tricia Marwick is beholden for her office and her
Scottish Gold. 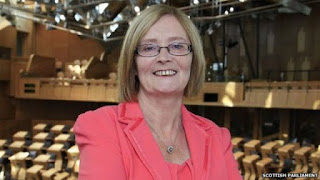 It was noted that before the Presiding officer  silenced a duly elected
servant of the Scottish people sent to Holyrood in their sovereign  name.
she glanced over to the First Minister who gave a slight regal nod in
affirmation. and the signal to censure a member of the Scottish Parliament.

This shameful incident reveals how the freedoms within Scotland
are under threat of a overpowering snp party willing to snuff out
any  hint of opposition to their rule and their opportunity to
personally enrich the snpers at the public expense.

At the Beating heart of Scotland within the scared place in which
the sovereignty of all the peoples of Scotland is held in trust for
and by the Scottish nation.

A mans freedom was bent to the dastardly will of a base  political
party of  greed and  self seeking money grabbers.....

(Once again thanks to Conan for bringing this to my attention)