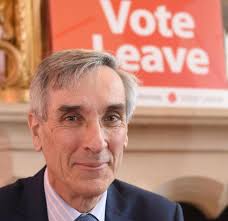 Ms Coppola wrote: “The Rt. Hon. John Redwood MP advocated a course of action by the UK Government that he knows would seriously damage the UK economy. This is not the only time he has advocated such a course of action: he is a prominent advocate of "hard Brexit", insisting that anything less is not really Brexit.
“And to protect his job as an investment manager, he warned his wealthy clients to get their money out before the disaster hits.
“To me, this smacks of disaster capitalism. Engineer a crash while ensuring your own interests are protected, then clean up when it hits.
“This is despicable behaviour by a lawmaker. The Rt. Hon. John Redwood MP is putting his own interests above those he represents. He is unfit to hold office. He should resign.”
Mr Redwood was also criticised by opposition parties.

as was once said Tory 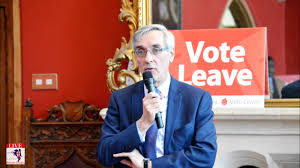 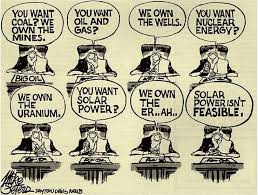